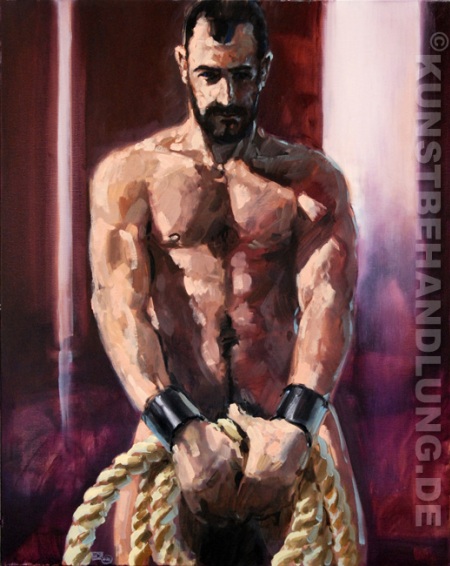 In my humble opinion the Baroque style is often misunderstood, especially in Bavaria. It is usually considered retrospectively, from the standpoint of its final manifestation, the Rococo. The final, but light-hearted luminescent dream of a disappearing world gaily prancing towards its end. Personally I understand the Baroque, and in particular the Roman Catholic version, as the ultimate attempt to grasp and experience the earth and the sky, including God (one wasnt particularly modest in those days), as a stage  and to take it serious as such. All the world was a stage. Role and reality merged into one, so at least it seems to me. Roman Catholic churches became places of ritualistic performances both sombre and sublime, which drew on for hours and in which even the tiniest prop, the smallest gesture had a function and a meaning. Baroque.

It was in Spain where I found the most extravagant  stages for such performances. Most impressive when an entire city or town is  flooded by ritual in a huge procession. To me, that represents pure high Baroque; to be more precisely Spanish high Baroque. Possibly Velazquez or Greco, accompanied by the dark grandiose majesty of the music by Cristóbal de Morales or Tomás Luis de Victoria. I am well aware that I might broaden the meaning of Barock with those! Enriched by thick clouds of incense wafting around, and ones gaze fixed to a picture of a saint in any of Spains cathedrals filled with Incagold. One imagines the single beat of a drum, soon other drums join in rhythmically, and one is swept away in a procession out of the church and transported on to the uplifting autodafé  an act of faith  However thats how I picture it. A huge event staged for an execution, maybe, during which some heretic, an apostate or perhaps just a pitiable Protestant is to be  reconciled with the only true religion, which of course is Roman Catholicism. An union of the majesty of faith and a societys act of purification, which subsequently and rather nicely turns into a fair. Entirely Baroque.

The Spanish word  verdugo means hangman, deathsman (executioner). Interestingly,  verdugo originates from the Latin word  viridis, which stands for  powerful,  young,  full of sap;  the Spanish word for green,  verde, has the same Latin root. This certainly is a considerable shift of meaning, especially in regards to  the hangmans profession. However, if one considers the Roman Catholic tradition of celebrating funerals and the proverbial  schöne Leich (beautiful corpse) in Old Bavaria and Austria, which in the face of mortality adds extra spice to the lust for life, then the idea of death being a greengardener in the field of life may not be too far-fetched. I am horrified by this thought. Yet arent the Roman Catholic pictures of saints, from which I can never discern which lust for life they celebrate, also  horrible? The official doctrine has it, of course, that it is the bliss of entering paradise, of the ascent to eternal life after martyrdom on earth. However, there has always been another lust, focused on another kind of paradise. It is the one which is quite aptly called  little death. Quite flirtatious. And already Rococo.